Japan is known as a country with a lot of earthquakes, and there’s a big earthquake with a magnitude of 7 or more every 10 years.

The Great Hanshin-Awaji Earthquake Disaster of 1995 is still fresh in our memory as a major earthquake that occurred in Kansai. 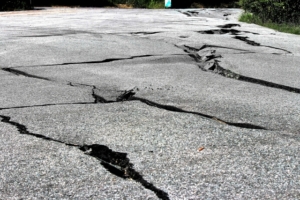 Hokudan Earthquake Memorial Park in Awaji City, Hyogo Prefecture is a facility that preserves and exhibits the faults that occurred at that time. 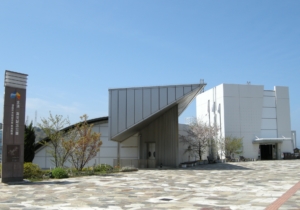 In addition, at the memorial house located on the fault, the conditions immediately after the earthquake, such as scattered kitchens and clocks that stopped at the time of the earthquake, are disclosed.

It’s one of the few facilities that recognize the damage and fear of earthquakes and raise awareness of disaster prevention.

On January 17, 1995, at 5:45 AM, a massive earthquake with a magnitude of 7.3 and a seismic intensity of 7 for the first time in Japan’s recorded history, occurred in the southern part of Hyogo Prefecture.

The earthquake killed 6,434 people and damaged more than 240,000 houses. About 40 people died in Awaji Island. 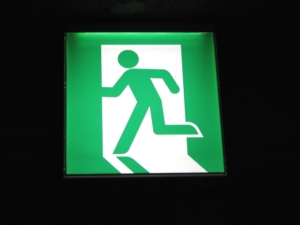 The earthquake disaster that caused extensive damage around Kobe and Awaji Island was named The Great Hanshin-Awaji Earthquake Disaster by the government.

The epicenter was in the northern part of Awaji Island, and the depth of the epicenter was about 14 km. It was caused by the movement of Nojima Fault, which is an active fault. 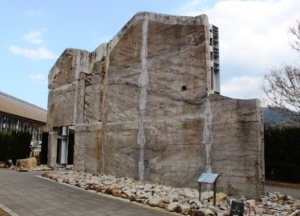 Hokudan Earthquake Memorial Park has preserved and exhibited the active fault “Nojima Fault" closest to the epicenter that was uplifted by the earthquake.

It was opened in 1998 for the purpose of raising awareness of disaster prevention through natural threats without losing memories of the earthquake. 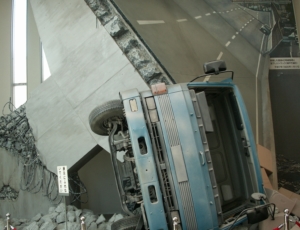 At the entrance hall, photographs of the Great Hanshin-Awaji Earthquake Disaster are displayed, showing the tremendous destructive power of the epicentral earthquake.

In particular, the state of the Hanshin Expressway, which lay on its side for about 600 meters, shows the extent of the damage. 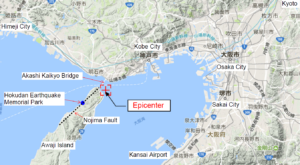 The Nojima Fault Preservation Museum shows exposed faults and collapsed roads as they were at the time. 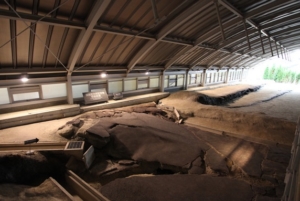 You can observe the cross section of the displaced fault from the side. The boundary of the different strata in the center of the picture is Nojima Fault. You can see clearly that the underground fault appears as the slip of the ground surface. 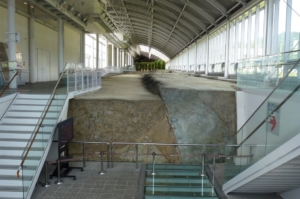 If a force is applied to the underground bedrock, it will eventually break and crack, and an earthquake will occur. The fault is the one where the bedrocks on both sides moved with this crack as a boundary. 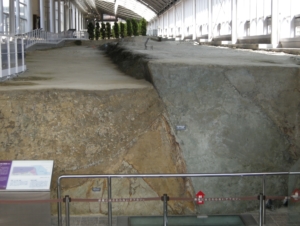 Once a fault is formed, it’s especially weak in the bedrock, and every time a new force is applied, it causes a slip there. 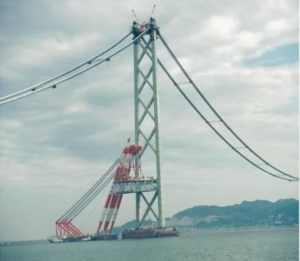 When the earthquake occurred in 1995, the Akashi Kaikyo Bridge between Honshu and Awaji Island was still under construction, and the 2 main towers of 300 meters, the main structure of the bridge, had already been completed. However, there was no fatal damage to the main towers because it was designed with an earthquake in mind.

The Memorial House, which stands near the Nojima Fault, is open to the public as a house that barely broke despite being right next to the active fault.

It didn’t fall down because it was made of reinforced concrete and the foundation was firm. 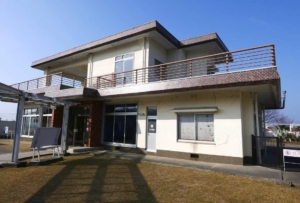 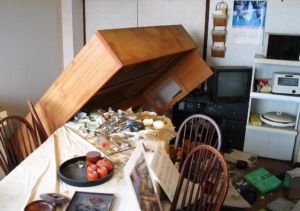 If you visit Hokudan Earthquake Memorial Park, you should definitely try Earthquake simulation.

You can experience the difference between the Great Hanshin-Awaji Earthquake (epicentral earthquake) and the Tohoku-Pacific Ocean Earthquake (trench earthquake). 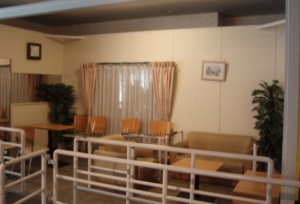 In this way, Hokudan Earthquake Memorial Park is a facility that not only informs about the Great Hanshin-Awaji Earthquake, but also makes us think seriously about a possible major earthquake in the future.

Why don’t you take this opportunity to learn about the threat of nature and the importance of disaster prevention?