Kansai International Airport (KIX) is an airport built on a man-made island in Osaka Bay as an international gateway to western Japan.

Because it’s 5 km away from land, it’s less affected by aircraft noise, so it’s open 24 hours a day. 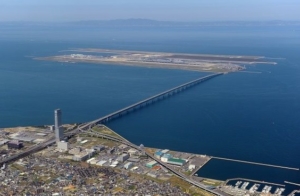 Do you know that the KIX has various tours to learn more about the airport? 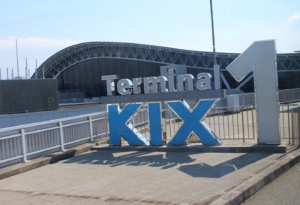 The tour includes access to a security area normally closed to visitors and a tour of the facilities behind the airport to operate it.

You can also get close to an airplane that is about to take off and experience the impact of it running over your head. ✈️

How to join the tour

The Exciting Kansai Airport Tour Plan is available for fourth-graders and up, but requires a reservation in advance.

You can make a reservation in advance until the day before. However, reservations are quickly booked due to the popular tour. You should plan early.

All you have to do is to go to the KIX Observation Hall Sky View on the day and check in. 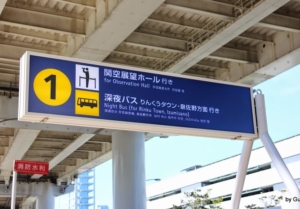 The Sky View is far from the airport terminal. It’s convenient to take a free shuttle bus from Terminal 1. Let’s get ready to go early so as not to be late for the departure of the tour!

The rare sight and the powerful airplane are overwhelming!

In the Exciting Kansai Airport Tour Plan, you first head near the North Approach Light, which is the path for planes landing in KIX. You can get off the tour bus here and see the plane taking off. 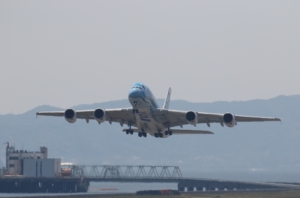 You can feel the exhilaration of the moment when an airplane passes over your head with a roaring sound. The planes will fly off the runway one after another, so you will see multiple takeoffs.

Next, take a bus to go around the international cargo areas and in-flight food factories that you normally don’t see. You can actually see rare vehicles like high-lift trucks carrying in-flight meals. 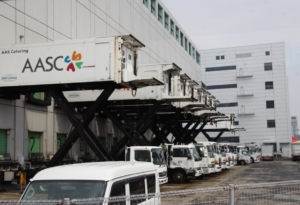 There’re many other facilities in the airport, such as post offices and gas stations, to support the 24 hour airport. You can find things you don’t know just by using the airport. 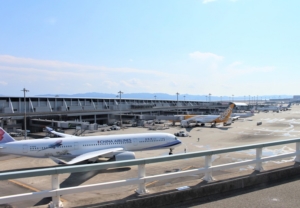 The Sky View is full of highlights!

The 60 minute tour will be over in no time. After that, let’s enjoy the facilities in SKY View. 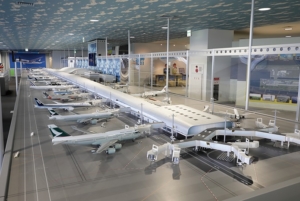 The Sky Museum on the 3rd floor exhibits miniatures of KIX and vehicles that support KIX’s work, and there’s a simulator where you can experience flying and cabin. 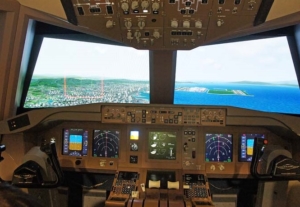 At the sky deck on the 5th floor, you can enjoy a 360 degree panoramic view slowly. During the day, let’s experience the impact of the airplane flying as if you were skimming over your head. And at night, the romantic world of light spreads like jewels. 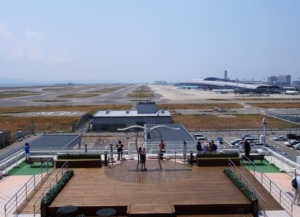 When you get a little tired, let’s relax in a cafe or a shop on the 4th floor. At the table in the back of the cafe, you can see airplanes taking off and landing up close.

Is it a new discovery for you that there’re so many sightseeing spots in KIX like this?

It’s also perfect for the waiting time for the flight transfer at KIX. I hope you know more about KIX and become a fan!

Kawasaki is known worldwide as a motorcy ...

It's best to go around Kyoto City by bic ...

When it comes to capsule hotels, We have ...

The plastic food models you often see in ...